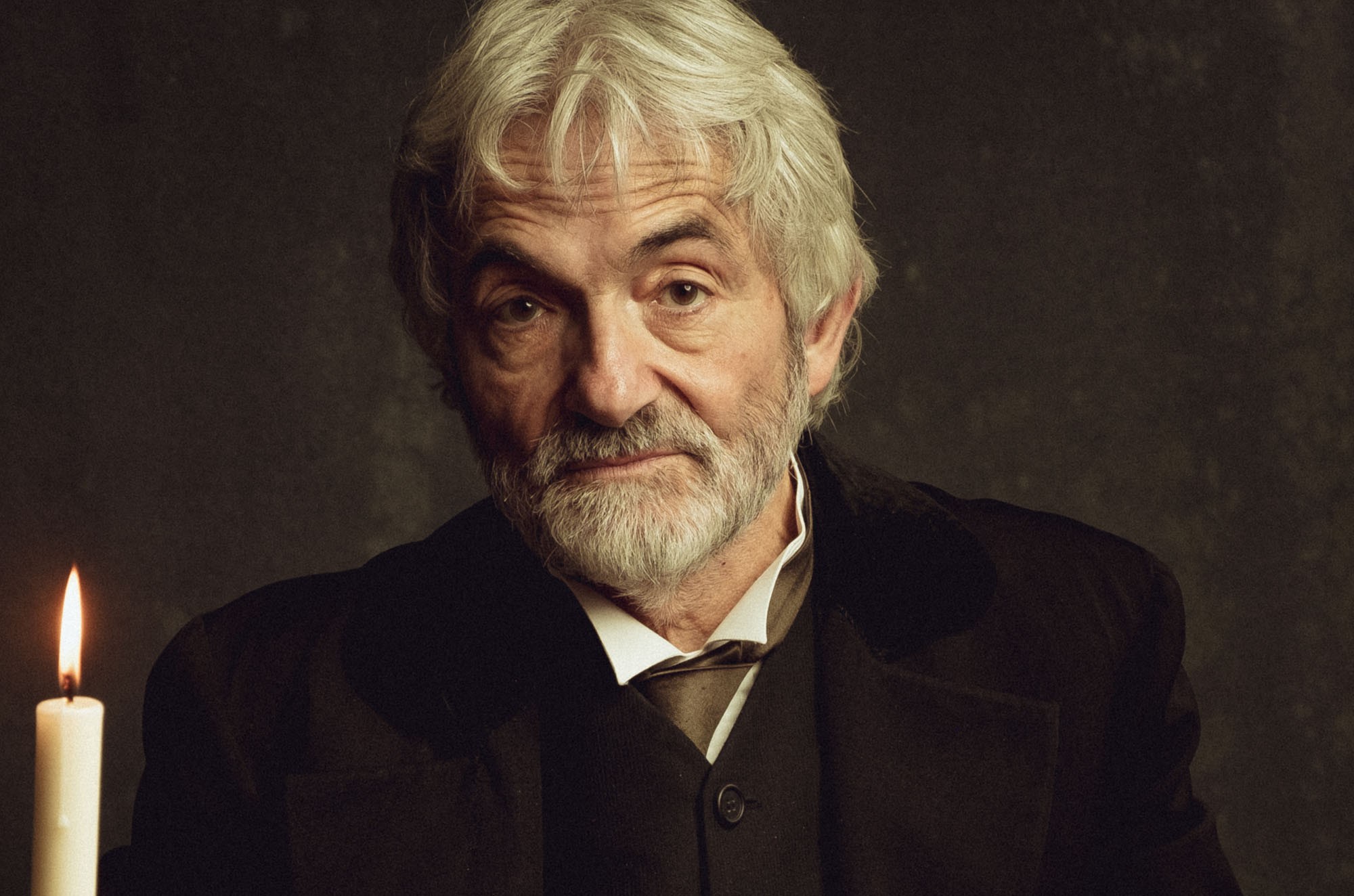 Hint of Lime Productions is an independent production company formed in 2005. The company produced a sold-out performance of Sex, Life and Something to Laugh About at the 2006 Salisbury International Arts Festival, produced the critically acclaimed and award nominated production of Killing Time by Richard Stockwell, starring Claudia Christian and George Calil, and directed by Jacqui Garbett, at the 2006 Edinburgh Fringe Festival, as well as presenting Tarts and Knickers, a comedy sketch show, and The Jon Levene Show. Hint of Lime returned to the Edinburgh Fringe Festival in 2008 with Chillax, a late night interactive chat show with celebrity guests, such as Tim Kring (creator of Heroes), Daniel Kaluuya (Skins), Tony Hirst (Hollyoaks), Peter Phelps (Lantana), and hosted by Matt Littler and Darren Jefferies (Hollyoaks).

In 2008 Hint of Lime Productions started working with Alison Skilbeck on her first solo show, Are There More of You?, which has toured throughout the UK, Ireland, France and Spain. The company also worked with Alison Skilbeck on her two follow up shows, the critically acclaimed Mrs Roosevelt Flies to London, premiering in 2013, and The Power Behind The Crone in 2016. Hint of Lime Productions was the originating producer for Nic Young’s The Trials of Galileo, and developing producer for the verbatim dance work One in Five.

Current productions are the 2017 Best Comedy Award winner for United Solo Theatre Festival in New York The Very Perry Show, written and performed by Kate Perry, “Author, Composer, Soldier-of-a-sort” written and performed by Jan Carey,  A Substitute for Life, written by celebrated crime novelist Simon Brett, and starring Tim Hardy and touring productions of Are There More of You? and The Power Behind The Crone.

The company has been a consultant for Reelscape Films, and in the past acted as PR representative for Bampton Classical Opera, Graffiti Classics, Paul Watson and Jumoke Fashola.