A Place of Safety is a new play inspired by recent stories in the press of children with autism being sectioned and sent to secure units for years and the struggles their parents have in trying to get them out. It is also heavily influenced by the playwright’s experiences of raising a now 8 year old son with autism.

The play centres around David Todd, who is diagnosed with Autism Spectrum Disorder when he is a toddler, and his parents Kate and Stephen. As he grows up, the family have increasing difficulties in trying to get the correct help for him. Following a violent incident in the playground, the police are called and David is escorted to hospital at which time he is sectioned under the Mental Health Act and detained in a secure unit. What follows is many months of mistreatment and neglect while his parents struggle to have him discharged and returned to them. 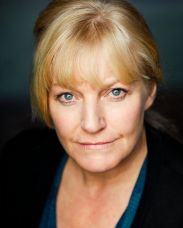 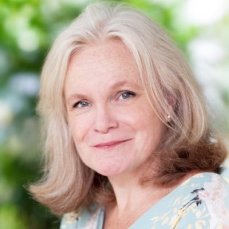 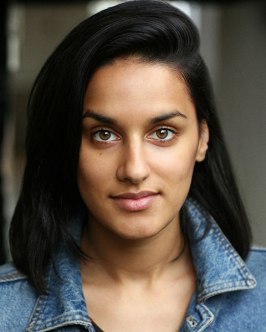 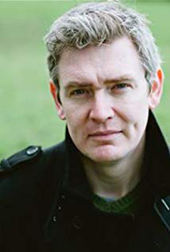 A Place of Safety is based on the real experiences of four different children with autism and their families. It is a harrowing and gut-wrenching story made worse in the knowledge that everything that happens to the child in the play, happened to the real children. It highlights where these children were let down by their schools, their local councils, the medical professionals, the social workers and the also communities they lived in. It has been meticulously researched; ranging from parents of children who have been sectioned informing the playwright of what happened to their children, meeting with a Member of Parliament who helped get a child out of a secure unit and reading testimony from a whistleblowing nurse who worked in a mental health hospital.

Cast members from the A Place of Safety company explain why they want to be involved in the project.

Hint of Lime Productions is very passionate about this project and believes this is an important story that needs to be seen in the wider community.